“Todo” is an anthropological board game focusing on the construction of stereotypes and the ambiguities that surround them. Based on the Greek cultural experience, the game deals with different subjects such as gender, politics, ethnicity, religion, etc. The aim is to explore the dynamics of dominant narratives, along with their deconstruction, following the alternative paths that players point out throughout the game. For this reason, each player has to assume an assigned “role”. The way the player performs the role depends on his/her personal interpretation of it, as well as on how the other players perceive and define that role. Moreover, players will be confronted with taboo questions and moral dilemmas, as an additional way to portray their role.

Given the fact that stereotypes often become dogmatic assertions, conversations concerning the mechanisms and power relations that produce and reinforce stereotypes will arise while playing the game. How do stereotypes affect us and why are they always present in our everyday life? Are we living in meta-stereotypical times or do they not exist at all? Let’s find out playing with them! 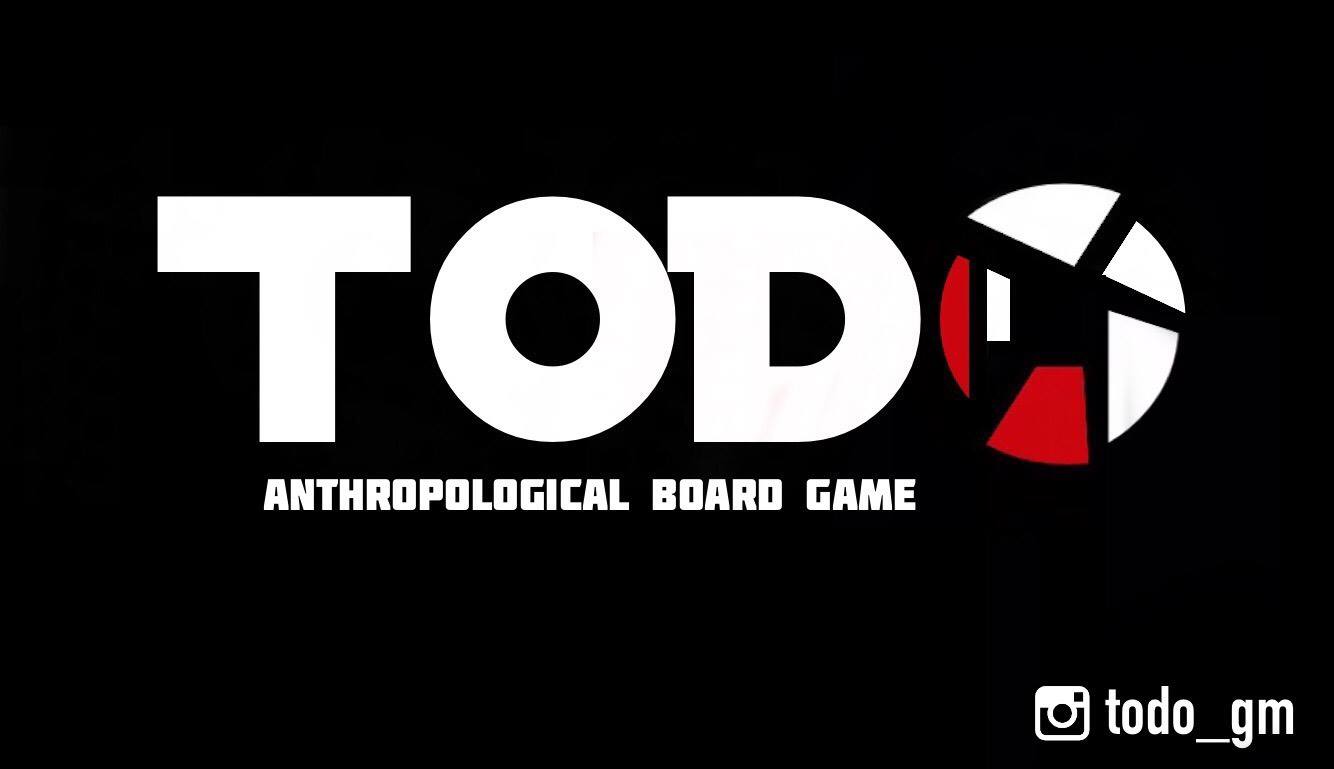 SAGame: a 30-day challenge follows Alias as they try to be more accepting of the people around them. Alias has not been given a gender, race, or sexuality in an attempt to keep the main character as neutral as possible and to not indulge ourselves in stereotypical categories in the course of the game.

The target group for this game is mainly children and teenagers between the ages of 8 and 15 years old. The educational aspect of the game focuses on battling stereotypes and discrimination against the LGBTQI+ community, promoting accessibility for all and dealing with various other social issues. The game’s environment is a direct adaptation of the spaces children and teenagers usually occupy (i.e. school, home and entertainment and recreation venues).

In this role-playing video game, players are meant to complete a 30-level campaign filled with everyday challenges. In these challenges, players must review their options and choose their actions while interacting with the other non-player-controlled characters of the game. The winner of the game is the one who can go through all 30 days and achieve an above average score. The score is calculated depending on how well the player manages to expand and extend their group of friends and not rock the social boat.